Protesters at 08 DNC in Denver 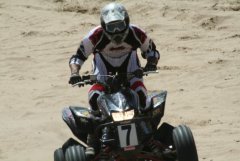