Help me get started on jetting! 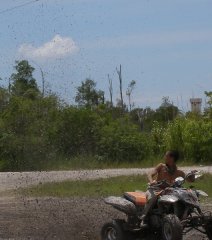