Honda 300ex has smoke coming out of engine case 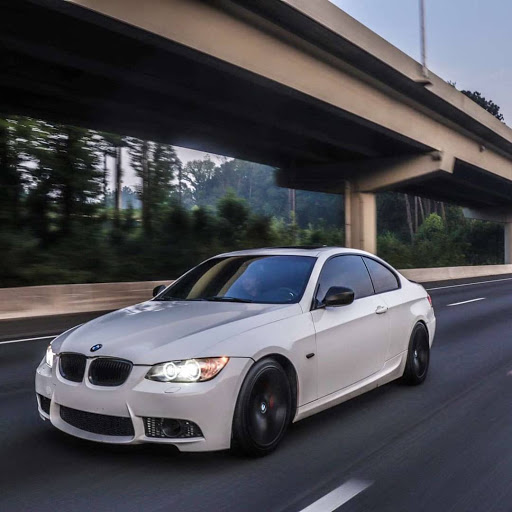