Glad you  got it sorted out; and glad  you  let us  all  know what it was..  I'd  have never thought of the voltage regulator myself.  Something to remember  next time  someone  has  an  odd "fuel"  p

Backfire   is  most often  lean....  My ride'em  lawnmower does it every time  I shut  down the throttle and ignition   motor dies  with  last gasp  backfire  after  it  has  stopped. You could  make 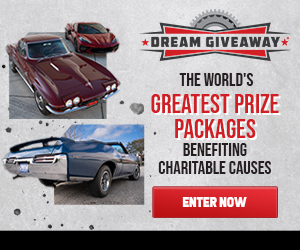